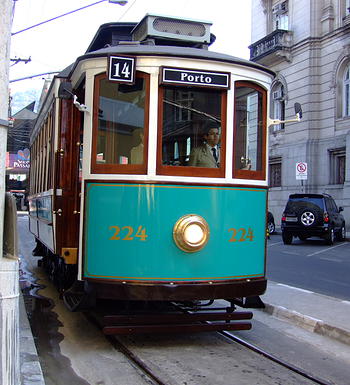 Universidade Católica de Santos is located in Santos, one of the oldest cities in South America, which had its first village established in the 16th century. The city hosts Brazil’s biggest port of export, the exit for almost 30% of the national production. It is 70km / 43 miles distant from São Paulo city, the main economic dynamo of the continent.

With 420,000 inhabitants, Santos is part of a metropolitan area called Baixada Santista, which comprises nine municipalities alongside the coast, with 1.7 million inhabitants and located in a very rich and diverse environmental area (Mata Atlântica Forest).

The city of Santos has lived a period of sustainable economic growth since 2005, with the first findings of oil deposits in the Santos basin, located in the Atlantic Ocean (where is the so called Pre-Salt layer, with great depth), just offshore the city.